Chelsea Clinton, the daughter of former President Bill Clinton and U.S. Secretary of State Hillary Clinton, is getting married to her longtime boyfriend Marc Mezvinsky on July 31, 2010. 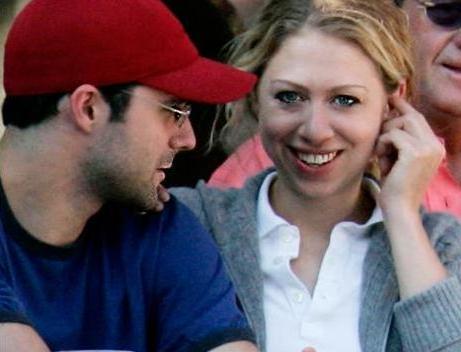 Many have speculated that Chelsea Clinton’s wedding ceremony will take place at Martha’s Vineyard. But according to new reports from New York Mag, the nuptials will reportedly be held July 31 somewhere in New York. Apparently the wedding location of Chelsea Clinton will only be revealed to the 400 lucky guests a week before the wedding.

“The wedding planner will contact each guest directly a week in advance and let them know where it is,” says the fund-raiser.

There is also rumor that Chelsea Clinton will be wearing a gown designed by Oscar de la Renta on her wedding.