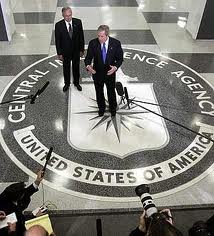 The CIA official has been called off in hurry following the US president’s warning to Pakistani diplomats against safeguarding terrorists in the country.

The US security official was continuously receiving life threats on phone after his identity was revealed in Islamabad.

Officials also revealed that they suspected Pakistani intelligence being operated in the United States. They added that the ISI– Directorate for Inter—Services Intelligence—Pakistan’s intelligence agency  had played a great role in identifying the CIA official in Islamabad probably in reaction to the case filed against the ISI chief over Mumbai attacks in Nov 2008.