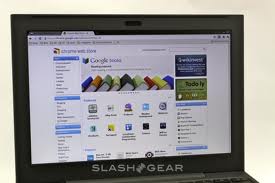 The United States Federal Trade Commission is conducting an investigation into the business practices of Google. This was confirmed by Google. Google posted in one of its blogs on Friday that it has received notification from the FTC that it is going to investigate its business activities.

Google said that it will throw its doors open to the government agency and other agencies of government who come to its offices to answer questions about its services and activities. It said that the nature of investigation the company is going to do about its office is not clear but maintained that its search results would continue to be reliable. It enumerated the key points to its search principles which it summarized to include always doing the best for the user; provide answers to the users and making clear labeling of its advertisement, in addition to being transparent in its operations and maintaining loyalty.

The antitrust investigation seemed to be focused to the determining the Google ranking system as well adverts and sales to determine whether they are done in an illegal ways.