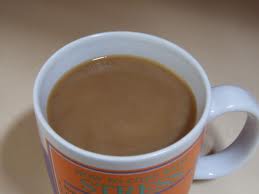 Coffee can keep you away from strokes

For coffee lovers the recent studies have brought an extra cup of sweetness. According to a Swedish research, women who consumed coffee once or up to five times a day were found having less risk of strokes.

It was even observed that, consumption of coffee on a regular basis may also reduce the level of risk for   heart attacks by 25 percent. The researchers noted that women who did not drink coffee were more prone to heart diseases and higher risk of heart diseases.

Though, the researchers have clarified that the findings were yet in their initial stage and therefore, should not be taken as facts to decide upon or changing food habits.

The findings of this study were published in ‘Stroke’ in its March 10 issue. The researchers—Larsson and his team collected information from 34,670 women.  The study looked into those data that established correlation among diet, living styles and diseases.

It was found that 1680 women under observation experienced strokes, however among all of them, those who drank coffee had less risk of strokes. This difference was remarkable as much as from 22% to 25%.

Women who consumed coffee on a regular basis—i.e. from 1-2 cup every day to 5 or more cups were found enjoying similar advantage of lower risk of strokes in contrast to those who had not taken coffee usually or regularly. The findings remained same even when other factors like weight, smoking, diabetes, drinking and high blood pressure were taken into account under the research.

Therefore, the observers have concluded on the basis of their observation that coffee helps in reducing inflammation, oxidative stress and also increases insulin resistance, which ultimately decrease the risk of strokes.

US President Barack Obama reached Hawaii for celebrating Christmas with his family. While staying at Kailua Bay, the first family made a surprise visit to Marines on Saturday.

Obama had spent Christmas vacation on the same base in 2008 and 2009. The president’s family is staying in a rented vacation home in Hawaii which is also Obama’s home state.  The first family took many group photographs with locals and shook hands with them. Hundreds of local Marines and their families enjoyed dining with the first family on Christmas. Each dinner hall accommodated around 300 people there.

The president and his family also chatted with locals and presented Christmas gifts to them. Children were very keen to talk with Obama. The dinner included a variety of special dishes including prime rib, turkey, potatoes, pie and vegetables. Desserts were also served in the dinner.

The family delayed its vacation trip to Hawaii due to lame-duck session. A lame duck session is a session of US Congress held every time a successive candidate is elected in elections.

At present, any meeting organized by the Congress after poll day but before January 3 is called as a lame duck session.

The first family will stay on vacation till January 2 and then return back to Washington. 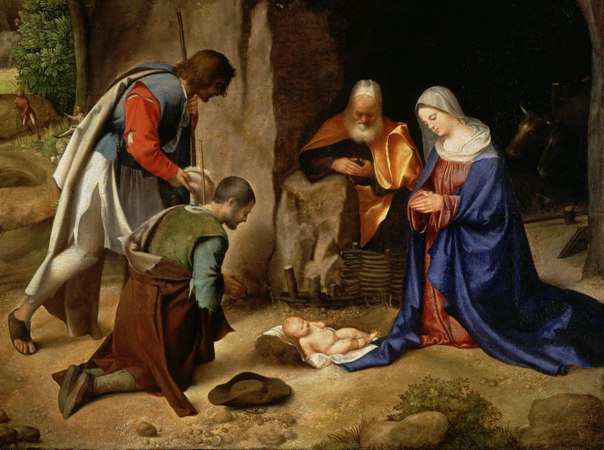 The staff of Newsminator.com wish all of our readers a very Merry Christmas.

Japanese automaker Toyota Motor Corporation will pay a penalty of $32.4 million to the US government in two different cases of product issues. The auto company failed to meet the terms laid down by the vehicle safety norms.

After adding this penalty, Toyota has so far been imposed $48.8 million as fines to be paid to the US government. The auto company faced a series of humiliations over serious defects in its vehicles. The latest fine will be the optimum could be levied under US legislation.

US transportation official announced late on Monday the decision to impose the fine on Toyota, confirmed later on.

Toyota recalled 55,000 cars to fix the floor mats issue in 2007, but two years later the lethal accident of a Lexus Sedan model again raised a serious concern over an outdated floor mats design. It was found that fixing floor mats was not enough and there was a greater need for paying attention to redesign of accelerator pedal in the vehicles.

Another case of breaching safety norms involved the issues with steering control in selective models of Toyota. The auto company had issued a statement in which it said that the issue was confined to vehicles in Japan, but later on similar problem surfaced in numerous Toyota vehicles in the US. The steering control defect led to a recall of about 1 million vehicles.

The auto major accepted that the recall of vehicles after detecting certain defects had tarnished its reputation especially when it was facing a stiff competition in the US from other Japanese and South Korean automobile companies.

Oprah Winfrey, has recently announced her love for Hello! Skinny Jeans. The brand, Hello! Skinny Jeans is a fashion apparel manufacturer who claims to “tackled every possible way to make blue jeans more slimming and flattering.”
However do Hello Skinny Jeans really work as they claim? After trying out the Hello Skinny Jeans by myself and going through numerous responses from our readers as well as from the comments posted on Oprah Winfrey’s web site itself, I reached at the conclusion that it is a personal choice. While many people have claimed that Hello Skinny Jeans amazingly fits well and actually makes them look slimmer, there were also people who commented that the whole thing was just a marketing ploy!

Comparison between Hello Skinny Jeans and Other Brands 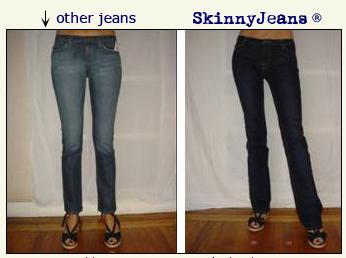 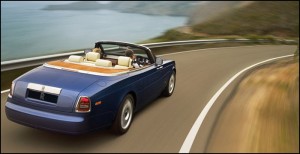