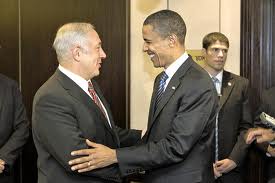 President Obama’s visit to Eastern Europe was part of his campaign to reassure the international community that the issue of Trans Atlantic alliance remains strategic to the defense of America and the world. He also wanted to ensure military cooperation between the former Russian allies.

The president had a talk with the prime minister of Poland. The president after having a discussion with the polish president Bronislaw Komorowski extended the olive branch to Russia. He cleared the air on the issue of missile defense saying that it is strategic to the defense of the country.