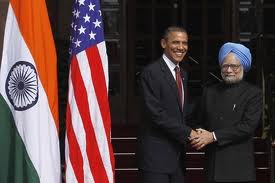 The plan by Indian government to help in the training of the new Afghan security may not be a welcomed development. This was contained in a security report that was released in Washington. Even though the Indian government discussed with the Americans on that possibility and was preparing for that, she was told categorically that such action will undermine the security of the region.

According to a release by cable network on February 23, 2010, Y K Singh the joint secretary who was handling Pakistan, Afghanistan and Iran issues for foreign ministry told the Americans that it would be a sensitive issue for America but New Delhi is offering to help on her own accord. The Americans believe the cost of having the Indian security to train the Afghanistan security will outweigh the benefits.