More than 100 million people are praying for their lives amidst a massive winter storm in the United States. Plains and Midwest part of the country.

The deadly storm has hit the country on Monday with heavy snow and ice brought down from the Rockies Mountains leading to severe cold. 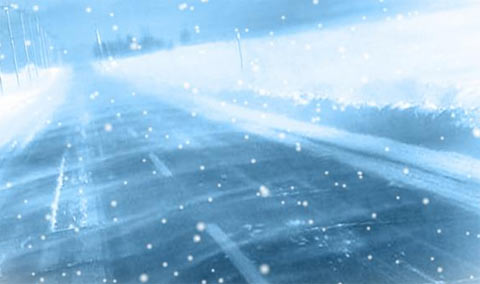 St. Louis, Milwaukee and Kansas City would be covered with 2 feet snowfall or a pile of snow up to  10 feet.

The areas with less cold are also not considered safe according to the weather experts as it may lead to tornados in southern part of the United States.

The Northeast region recorded highest snowfall in the region. A meteorologist Tim Ballisty estimated that around 100 million people are expected to be affected by the winter storm.

Northwest Indiana, Southern Wisconsin, and northern Illinois experienced a blizzard for two days till Wednesday that speeded up to 60mph.

St. Louis had an inch of ice after snowfall whereas west Columbia had a predicted snow cover around 12 inches.

Jay Nixon, governor of Missouri announced a state of emergency in the state for the safety of people and also put 600 National Guards on duty in advance.