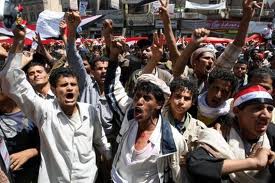 The cause of the unrest by the students is there demand for the closure of the school indefinitely until there is a regime change in the country. This is part of the widespread unrest that is going on the country for months now. Tension has been high in the country since the organized protest against the government of President Ali Abdullah Saleh.