US Secretary of State Hillary Clinton warns diplomats against the situation in the Middle East considering it as a threat to the safety of America. She said this while addressing diplomats on Wednesday. Clinton mentioned the disclosure of confidential documents by WikiLeaks along with the difficulties in passing State Department budgets and reduction in foreign aids and called on Americans for taking up these challenges.

Clinton expressed her concern over mass protests and uprisings in Egypt against the President Hosni Mubarak and demand for his ouster. She stated that the development of means of communication has made all the nations more vulnerable these days and we are all in an “uncharted territory.” 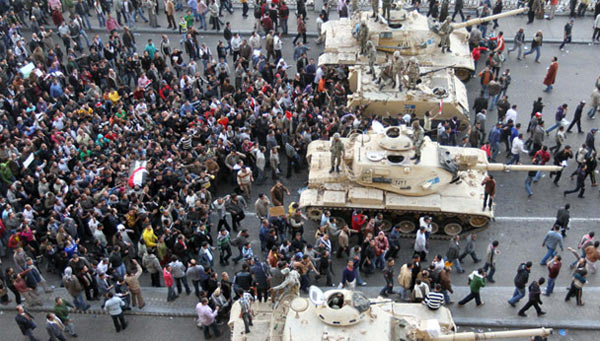 She cited the leakage of information regarding a meeting she had called in to talk with all US ambassadors. She further added that the authorities had predicted to call on this Global Chief of Mission secretly however somehow the report was leaked and the meeting lost its importance.

The US Secretary also mentioned that due to unrest and uprising in Cairo, US envoy to Egypt missed a State Department meeting too. She said that there are cross complexities in the politics of theses countries which US needs to understand before taking any further action.