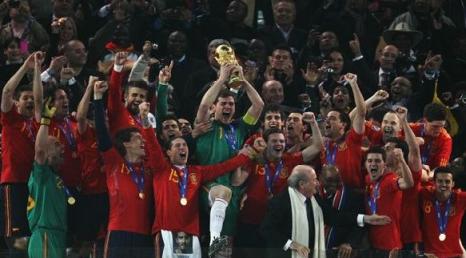 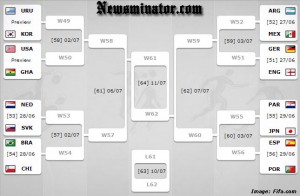 South Africa: The FIFA World Cup Football 2010 last 16 teams are identified when Spain defeated Chile and Switzerland ended up with a goalless draw with Honduras. Here is the complete run down of pre-quarter matches.

In the first pre-quarter match today Latin American force Uruguay will meet Asian tigers South Korea. In a second match the “never die” United States will meet Ghana, the lone African team to enter in Round of 16. 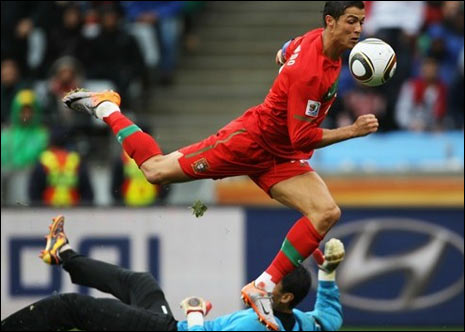 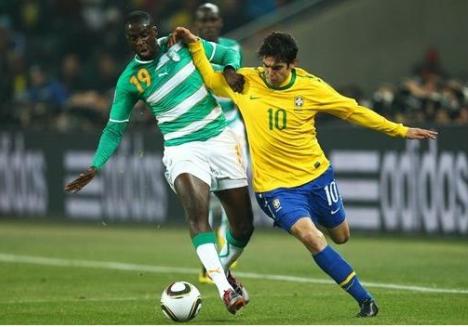 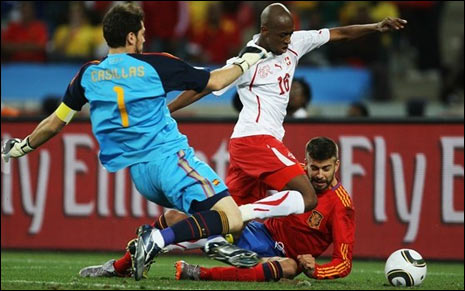