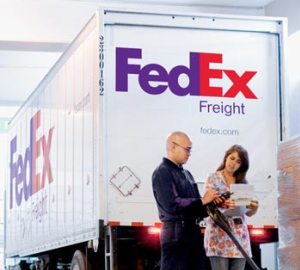 FedEx profit mainly came from the international air shipments which has grown approximately 25 percent in the last quarter. However the US freight business unit has been unprofitable for four straight quarters and made a loss of $16 million.