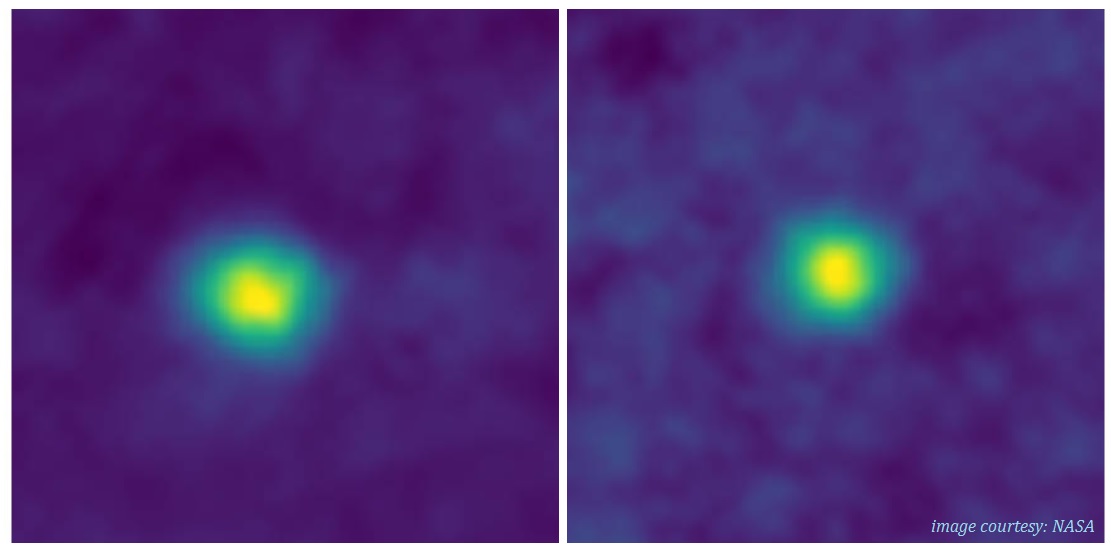 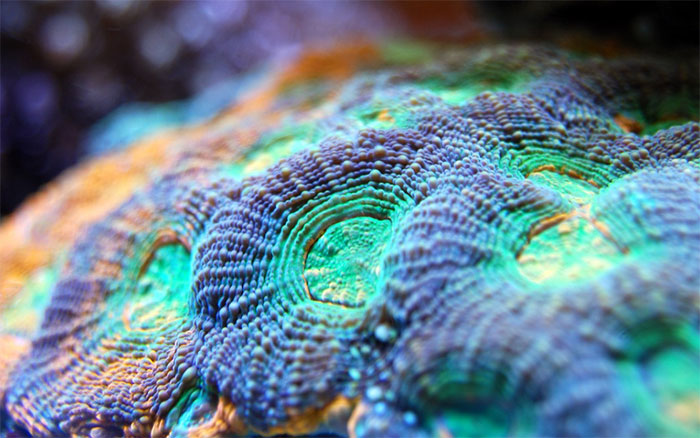 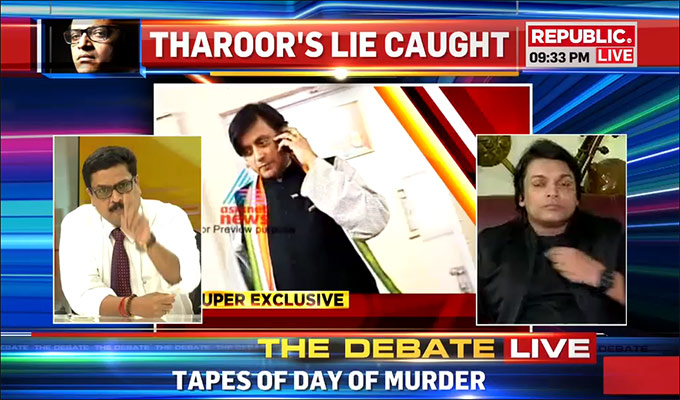 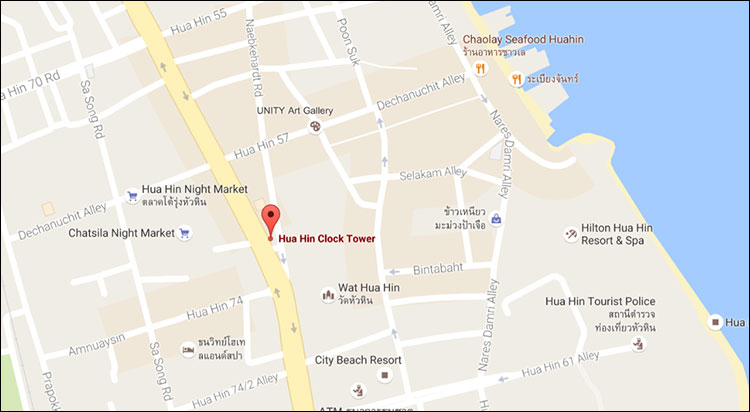 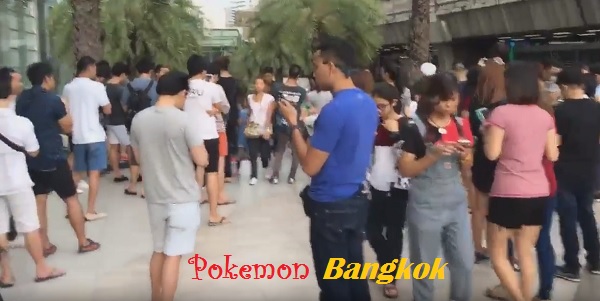 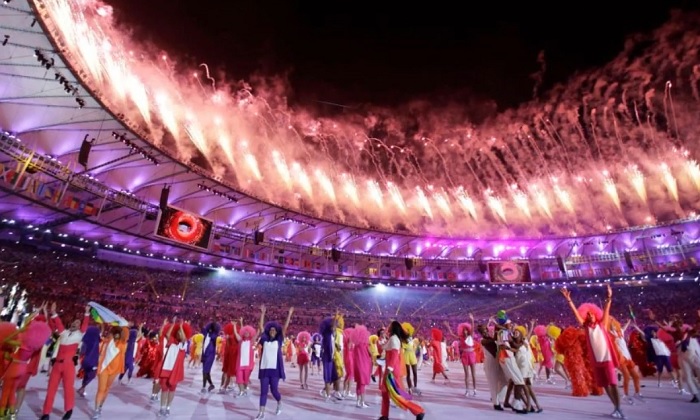 The new Galaxy Note 7 from Samsung is here. The Korean mobile giant launched it’s latest high end smart phone Galaxy Note 7. For those who are wondering about the Note 6, now it is confirmed that there will not be one. Samsung decided to skip 6 and directly go for Note 7 from Note 5.

Thinking of upgrading your phone from Note5? Look at list of Galaxy Note 7 features to find out what is new.

According to Samsung, the new eye scanner is highly secure and more accurate than the old finger print scanner. But will the users be happy to remove their glasses and keep the camera straight to scan their eyes? We should wait for the user reviews and customer feedback to see how effective is the new feature.

Similar to the Galaxy 7 Edge, the Note 7 also comes with a bezel less and curved display design which in my opinion is aesthetically pleasing.

So there you have it.

Watch the video for the comparison.

Should I upgrade to Samsung Galaxy Note 7?

You are probably asking this question now. If you are a Note 5 user, then yes. Go for it. Note 7 is faster, got better looking display and longer battery life.
Galaxy S7 edge user? There aren’t many new features that will compel you to upgrade.

The residents of Hong Kong woke up today morning to learn that the city is literally at stand still as authorities shut down the city to prepare for the Typhoon Nida. Authorities asked the people to stay back at their homes and even warned of flooding though the typhoon is now downgraded. With a wind speed of upto 90 miles per hour Nida could prove disastrous for the Hong Kongers.
As Hongkong is facing the Typhoon, Chinese authorities are taking no risk. Cities in the Peral River delta area are preparing for the worst as residents seems to piling stock of food supplies. The super market food shelves emptied as the news hit the cities early on Monday. The airport authorities at Shenzhen airport canceled all flights from Monday midnight. More than 320 flights are expected to rescheduled as a result of the typhoon. The streets are empty and heavy rainfall is continuing as we report this.

Majority of the bus services and ferry are canceled. The trains are running at less frequently. The Hong Kong stock exchange is closed for trading on Tuesday.
For latest situation on Hong Kong weather condition visit the weather.com’s update.

German power tools manufacturer Bosch is expanding it’s operation. The Bosch Power Tools which started in India in 1993 has more than 200 employees. The company is planning to start 100 service centers across the nation to cater the rising demand for power tools. The firm currently operates 25 sales office across India and has a market share of 35% in the nation.
Recently Bosch moved it’s major production center from Bangalore to Oragadam near the outskirts of Chennai, Tamilnadu. According to the Deccan Herald newspaper, company’s regional sales director Mr.Panish told the media that they will open 100 new service centers in addition to the 300 existing centers.