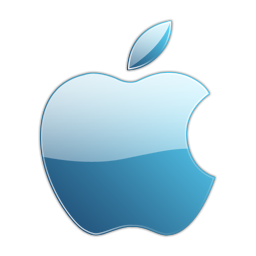 The iOS 4.3.3 software is available in GSM iphone4 iphones through iTunes, it is also available in iphone 3GS, iPad products and in the fourth generation of the Ipod touch.

It will be recalled that there was a controversy few weeks ago about location tracking capacity of iphone products by apple. The controversy was raised by two researchers who raised alarm that the 3 G facility in iphones can track down user’s location. The location tracker had never been an issue with iphone products until the release of one of the latest models of apple products which is iOS 4 some months ago which made some revelations about their locations.

Apple has tried to exonerate itself of any blame on the location tracking issue saying that the products do not track the users and transmit back to apple. 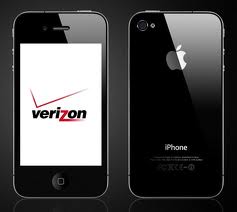 Google Inc’s business may be affected as Verizon Wireless begins selling Apple Inc’s iPhone, given the customers a fresh option to smart phones operating on the Android Operating System.

Verizon Wireless is all set to make an announcement regarding the inclusion of iPhone to its network in New York on Tuesday, according to a familiar source. Dan Hays, partner at management consultant firm PRTM, said that Verizon is expected to replace 2 million Android iPhone shipments order in a year.

Thousand of Verizon customers will prefer to go for iPhone over Android phones, and even its own Android users may switch over, said Gene Munster, an analyst in Minneapolis.

Apple Inc is expected to ship around 9 million iPhones in 2011 in collaboration with Verizon; apart from 11 million units through AT&T, the analyst said.

In the first half of the year, several Android-based LTE-compatible phones are expected to be launched in the market. However, an iPhone with LTE network will take some time to be available, according to analysts.

Analysts view that Apple may perform better than Google as far as attracting Verizon users toward smartphones for the first time. 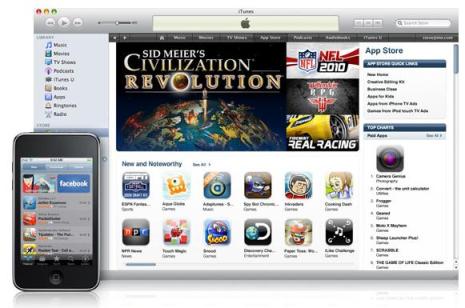 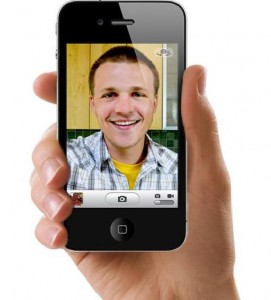 The new Apple iPhone 4 was released in the market in June 2010. As always people made advanced booking and lined up long queue to get the new iPhone 4. News papers, magazines, website and blogs were talking about the latest gadget even before the phone hit the market.
Within hours after the phone hit the market the Apple product made another big because of flaw in the phone called, the iPhone 4 Death Grip. There are even rumors that the entire iPhone 4 shipment might be recalled.

What is iPhone 4 Death Grip?
The iPhone 4 Death Grip is the tendency of iPhone to lose signal strength when you hold the phone in the lower left corner in a way that covers both sides of the black strip in the metal band. This happens because the iPhone antenna is located around this area.

Is iPhone Death Grip a big problem?
Though there is hysterical online reaction about the iPhone 4 death grip problem the issue is very subtle and shouldn’t be a problem for most users.

Apple’s Statement on iPhone 4 Death Grip Problem:
On its statement Apple siad that, “”Gripping any phone will result in some attenuation of its antenna performance with certain places being worse than others depending on the placement of the antennas. This is a fact of life for every mobile phone. If you ever experience this on your iPhone 4, avoid gripping it in the lower left corner in a way that covers both sides of the black strip in the metal band, or simply use one of many available iPhone cases.”