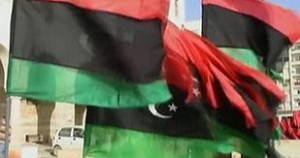 Libyan army has launched an attack against rebel positions in the western mountains. This attack that was coming from the forces loyal to Gadhafi was biggest since the conflict started. The report of the latest attack was revealed by one of the former Libyan army general. He is now a commander with the rebel forces.

Zintan is located in the western part of Libya and the rebels are in control of that territory. It is about 90 miles away from the capital Tripoli. The population of the town is about 40, 000 people.

The former general Hajj Usama had served the army for decades and he served in Chad. He said that he decided to leave the government side because he now despises Col Gadhafi whom he described as a terrorist. The rebel army commander disclosed that Gadhafi has never used the infantry in the manner he is using them now saying that the soldiers have displaced the civilian population in that territory.