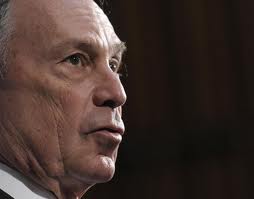 Michael Bloomberg the major of the city of New York has presented a budget proposal of $65.7 billion for the 2012 fiscal year. The budget does not have provision for any new taxes however it has cut down the teaching positions in the city by about six thousand.

The major said that the budget was predicated on the expected income from the state and federal governments but he said that there are expected reductions in federal and state funding this he said would lead to provision of fewer jobs and the reduction on the quality of services that are provided.

He said that the city is doing well more than most other cities in the country. He noted that the agency cost control which the city has embarked upon since 2008 has cut down the expenditure of the council by $5.4 billion in one year, however the council according to him is yet to overcome the mounting fixed and mandated expenses from the state.